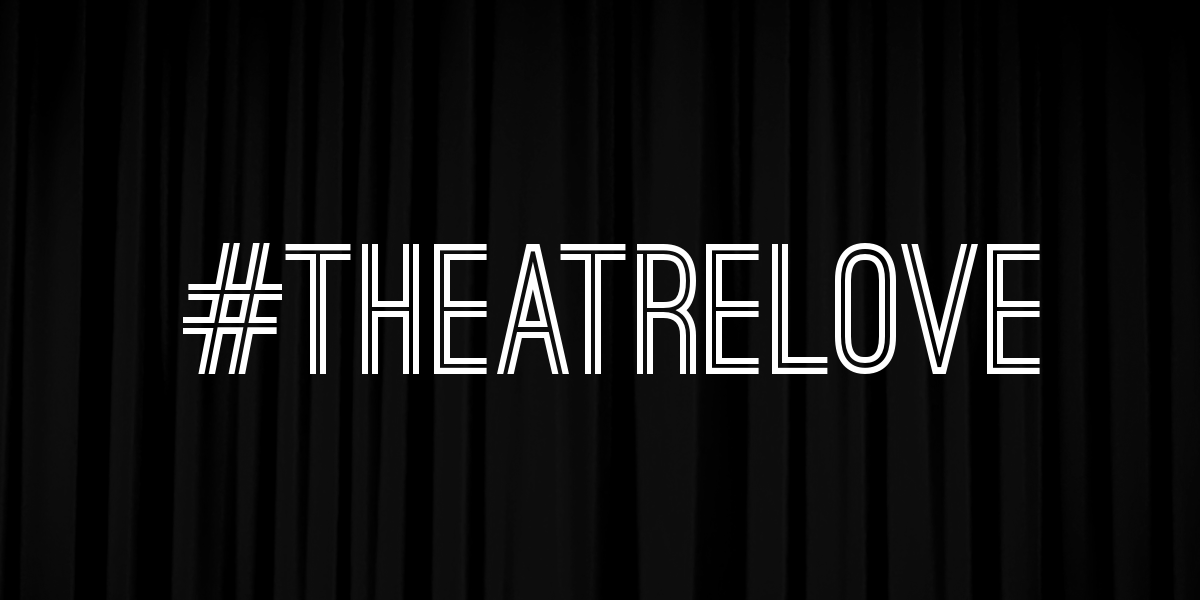 The arts industry continues to ramp up pressure on the government to save the theatre industry from being decimated by the COVID-19 crisis. The government broke its silence on the matter as Culture Secretary Oliver Dowden wrote in the Guardian this weekend that he knows  ‘this pandemic has dealt the arts a knockout blow’

Dowden is keen to cheerleader how his government have seemingly helped the arts, referring back to a £160m emergency fund he has ‘freed up’. Don’t be mislead by that though as very nearly all of that is existing money the Arts Council has managed to secure by digging into its reserves and diverting funds away from National Lottery funding applications.

In short, other than the same employment support the government is offering to all sectors, the arts have been left to weather the storm on its own. With no money incoming and millions and millions of pounds worth of refunds being processed, it wouldn’t be a surprise to see more organisations face going bump like the Leicester Haymart and Nuffield Southampton. Leading Theatre Producer Sonia Friendman says herself the industry is ‘on brink of total collapse’.

Despite these calls from the industry, It’s taken seven weeks after the lockdown for the Department of Culture, Media and Sport to finally create an Entertainment and Events Working Group which will look into how the industry can move forward.

You would be forgiven for being pessimistic about what this working group can achieve considering the government’s dire track record with supporting the arts. The working group also has not been assigned a budget.

Let’s look back at the Government’s track record with the arts. 10 years, a Conservative led coalition announced the slashing of the Arts Council Budget by 30%. A drop from £449m to £349m by 2014. On top of that ACE itself was asked to reduce it’s admin costs by 50% to try and offset the cuts to the front line. This doesn’t also detail in year cuts ACE had to deal with.

National funding by ACE is just one piece of the puzzle. In 2016 ACE revealed local authorities cut NPOs by £14 million in 2016/2017 and these cuts keep on coming as local authorities to try grapple with a rise in social care with no further support from the government.

The government proclaimed in the past that they wanted a balance of the European state funding of the arts, alongside the American ideals of philanthropic funding but made clear ‘philanthropic giving should not be a replacement for state support’. Unfortunately, that is what happened. Theatres continue to apply for grants and donations to try and plug the gaps in their funding.

Follow 10 years of harrowing cuts arts, it’s no surprise reserves were already stripped and local authority funding in many cases is now non existent. To top off the perfect storm, with a recession on the horizon it’s very likely businesses and the general public won’t have so much disposable income to donate to support the industry.

On the last check, ACE reported For every £1 in turnover directly generated by the arts and culture industry, an additional £1.24
in output is supported in the wider economy through indirect and induced multipliers.

Supporting the arts shouldn’t always come down to the comical debate but if the government really needs that to invest, there they are.

Don’t get me wrong, the theatre industry will find a way to survive as it always has but how much of it survives is in the government’s hands.

The Government must act.