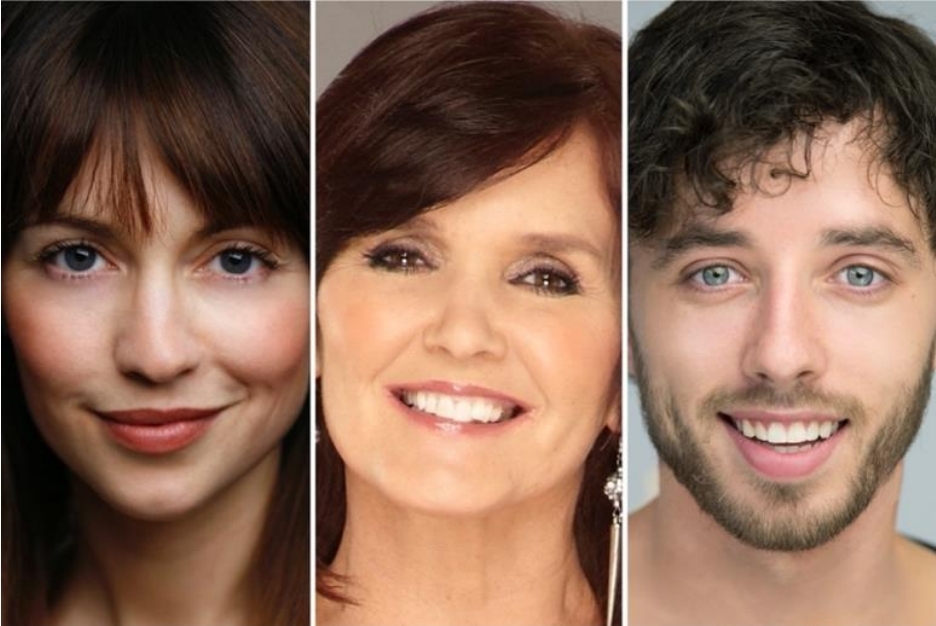 Panto season will be hear before you know it and the cast announcements are coming our thick and fast.

Stafford Gatehouse is no different and is really pushing the boat out this year to plan what must be its most star studded panto yet!

Snow White will be one the first pantos produced by Red Entertainment and it seems they really are pulling out all the stops to make Stafford’s Panto a must see event.

Matt Brinkler, the Executive Producer for RED Entertainment, said: “I’m so proud of this cast and to work with them in Stafford is a dream. They are going to put Stafford’s panto on the map and reaffirm the renovated Gatehouse’s position as a premium venue in the county. I can’t wait to hear the laughter and see the smiles on the faces of our audiences. With tickets selling at record speed, I think we’re in for a fantastic Christmas”

Written by Wink Taylor, Snow White will be directed by Richard Cheshire and Choreographed by Philip Joel. It really is shaping up go be the fairest panto of them all!