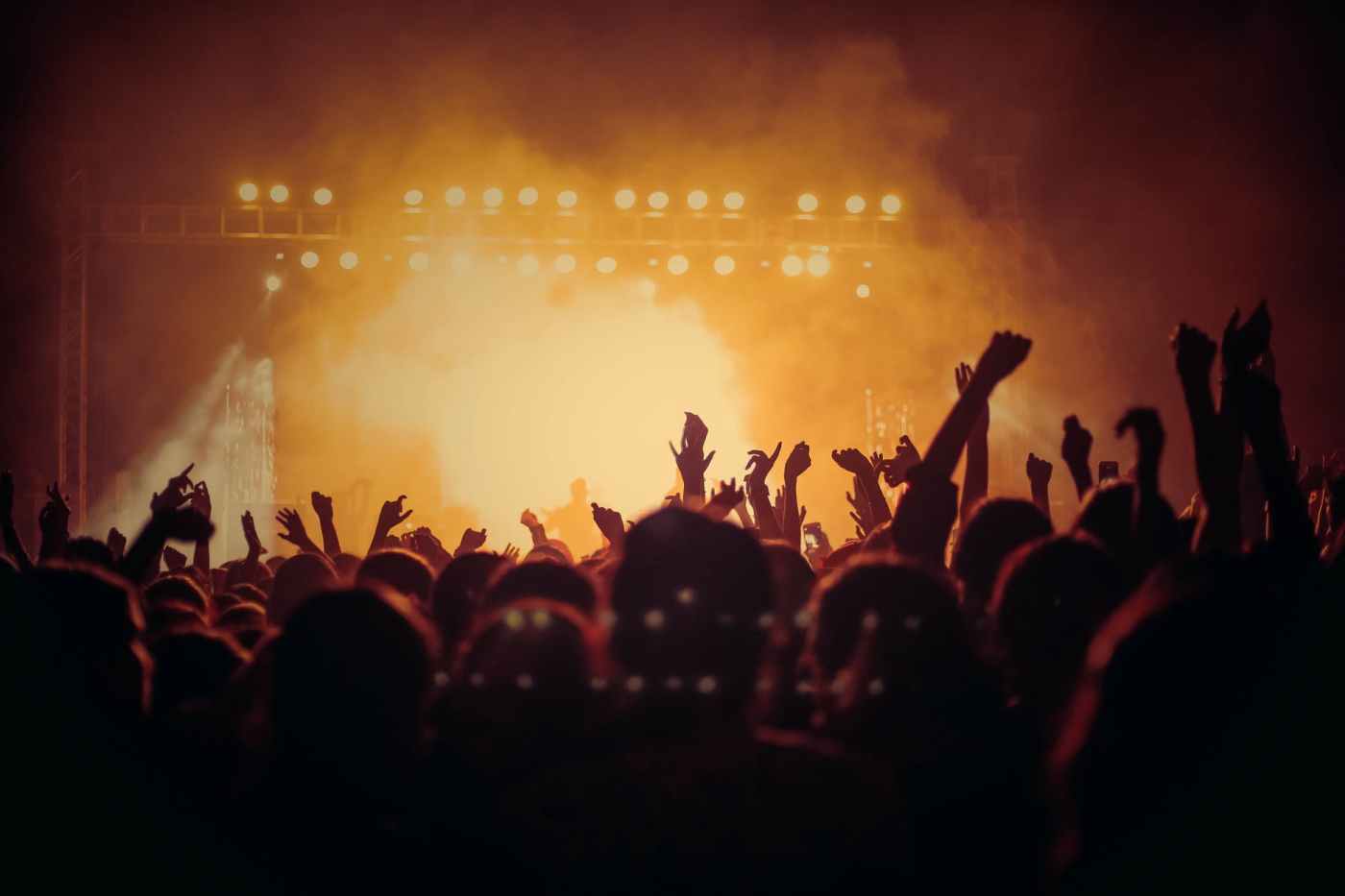 The first beneficiaries of the Government’s ‘Cultural Recovery Fund’ have today been released. While the headline spinner £1.57 billion may sound a lot, after being split between different art and culture areas it has only saved a measly 136 music venues from full time closure.

17 venues across the country required over £50,000, with eight of those based in London including an independent sole trader who has gained £80,000. The name of the beneficiary has been withheld.

The North secured the most amount of grants (41%) but it was London who benefited from the most cash, securing 34% of the pot. Meanwhile the Midlands benefited from 21 grants, the South East 23 and the South West 12.

The total amount paid in total to organisations was £3,376,039 which does show just when everything is taken into account each art form will only have a very small piece of the funding pie.

A full list of the organisations awarded grants can be seen below: