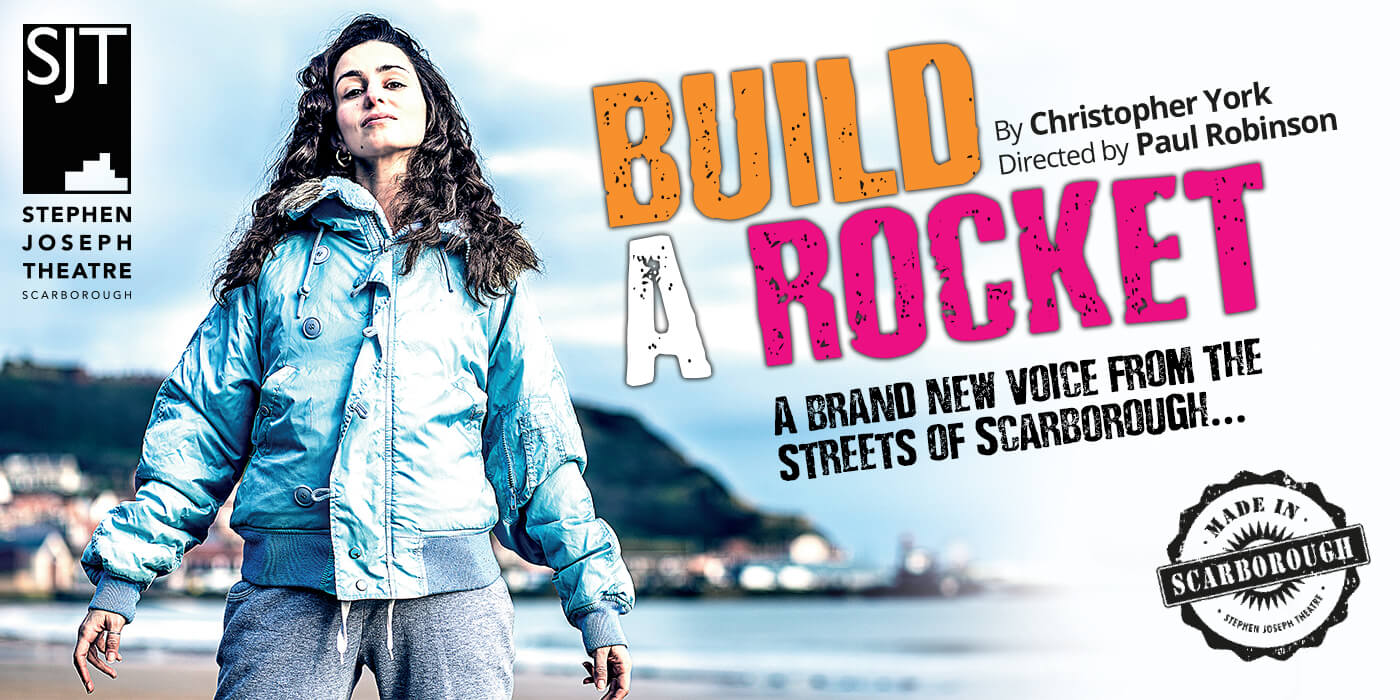 The Stephen Joseph theatre has bought a brand new play by a new playwright to the Edinburgh Fringe. Like what the theatre produces locally, it remains a story for the community it serves.
Serena Manteghi plays Yasmin, a young teenager who becomes pregnant, unplanned after sleeping with a man from the opposite end of the social economic scale. After deeming herself a failure, Yasmin is sure not to let fate affect her son’s chances to succeed.

Mantenghi plays Yasmin with a huge level of emotional depth and also charisma when portraying other character voices. Mantenghi is easy to connect with and flourishes from a teenager with no aspirations to a desperate mother who will work several jobs just to provide for her role.

This is Christopher York’s debut play and he faces the challenge well. From punchy language and emotion to a plot that still keeps on giving it holds together to create a shared understanding of what Yasmin does and how far she comes.

It is fresh to see something so locally focused yet universally relatable. Even though the company at Stephen Joseph has created something for the Fringe it hasn’t defected from its core artistic vision to reflect and entertain the public that surrounds its home. This underdog piece is a breath of fresh Scarborough air to witness and enjoy