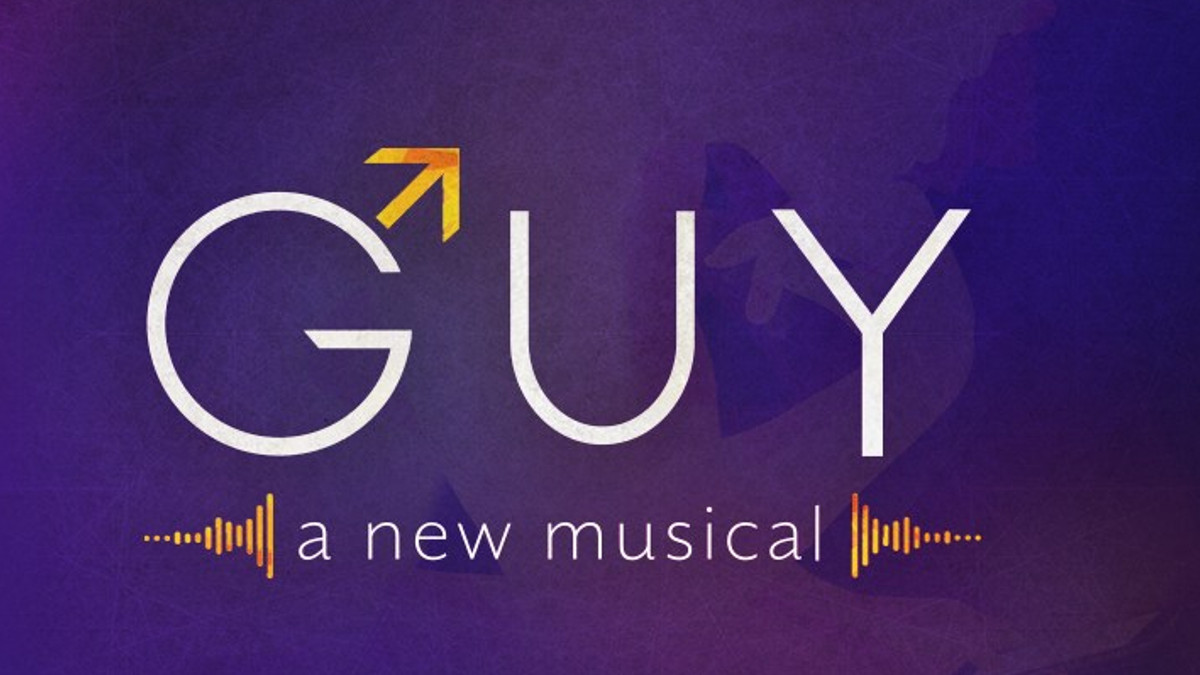 Grindr is as well known to members of the LGBT+ community as Miss Vanjie (who happens to be referenced) and Meryl Streep. Guy A New Musical is therefore not the first and it’s certainly not going to be the last musical to be inspired by the app.

Guy is a musical in its own right, but similar to how American Idiot is more of a Rock Opera, Guy is more of an R&B opera. The music by Stephen Hyde is a mix of techno R&B and Pop. While there are a couple of musical numbers that memorable such as click and GUYS, on the whole, the songs act as moments to punch through the plot and highlight pivotal moments. The entire cast is incredibly talented and perform the songs with raw emotional depth.

The story is based on Guy, an overweight shy guy looking for love but who’s upset that his body prevents him from getting close to the twinks, jocks and studs of Grindr. He just wants to be like everyone else. Desperate to get to know others he decides to use a picture of his attractive flatmate. Other subplots are weaved into a dramatic ending which manages to surprise but also home in on the idea of being proud of who you are.

The plot wouldn’t be as believable if it wasn’t for the well-rounded characters within it. Thanks to Leoe Mercer’s fantastic and phenomenally funny script, each one has a backstory and storyline. Brendan Matthew plays Guy as a cute and naive guy who finds it easy to put himself down. As the central character, he’s very easily likeable, even with his questionable decisions of catfishing others. Sean Miley-Moore maybe known from X Factor but it is his acting skills that shine the most. Matthew and Miley-Moore have a great connection together.

Steve Banks also manages to play the role of Tyler very well; a complex character who has to deal with his pictures being used to catfish others. Finally, Adam Braidley plays the cocky personal trainer Dom well and also makes quite the butch Drag Queen and an adorably sweet Joe.

On the face of it, you may go into Guy expecting just a bit of fun and it certainly is fun. However, just as the musical embodies the message of never judge a book by its cover and be proud of yourself, this is isn’t just a rom-com and it certainly isn’t a quick one night stand that is easily forgotten. With multi-layers intertwining many relevant and often unspoken themes affecting the LGBT+ community, this is a 90 minute gripping musical full of relatable characters and a heartwarming conclusion. It definitely makes it a musical worth swiping right for.