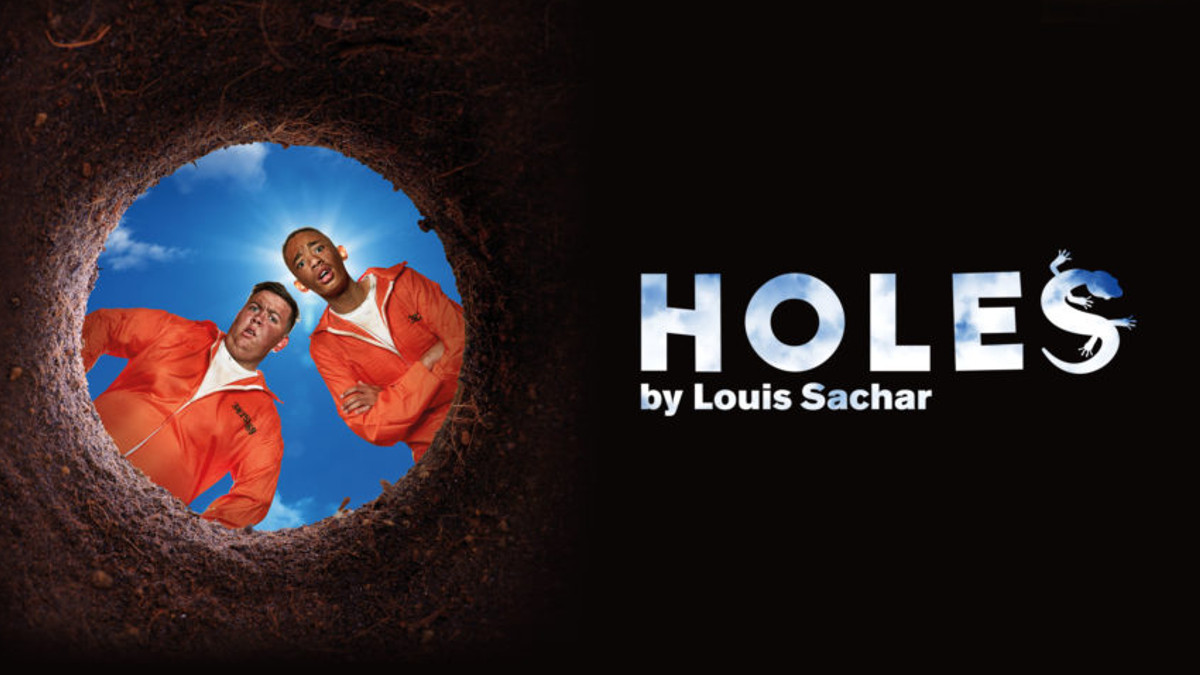 Holes is a story many will know from their childhood. The story of Stanley Yelnats and his notorious bad luck. Adam Penford reimagines the story into a youthful, relevant production that is full of imagination.

While the plot of the novel is strictly followed, if anything Penford manages to expose some of darker themes in more depth, in it particularly references to race. Moments in the second act are incredibly poignant as we see the inmates of Camp Green lake accuse Stanley of abusing others because of their ethnic origin.

The human characters are one not the only characters in the play. Puppets are also widely used including the vibrant LED yellow-spotted lizards are believable and handled well by the cast on stage.

The stage is bare apart from a wooden backdrop. Elements, including the holes themselves, are wheeled on by the cast or flew in. This allows the plot transaction between past and present seamlessly, while also providing enough to understand the place of the scene.

Imagination is the key to the success of the production. Not many shows could make you think that an inflated balloon is a prize-winning pig but with a gripping plot and just enough visual help, you are magnificently transported to the history of Camp Green lake and the complex family history of Stanley Yelnats .

Holes is rarely performed in the UK and when you see this production you do have to wonder why. This new production shows how to make it a moving, uplifting and gritty production that will please the whole family. It’s a ‘hole’ lot of fun and adventure.