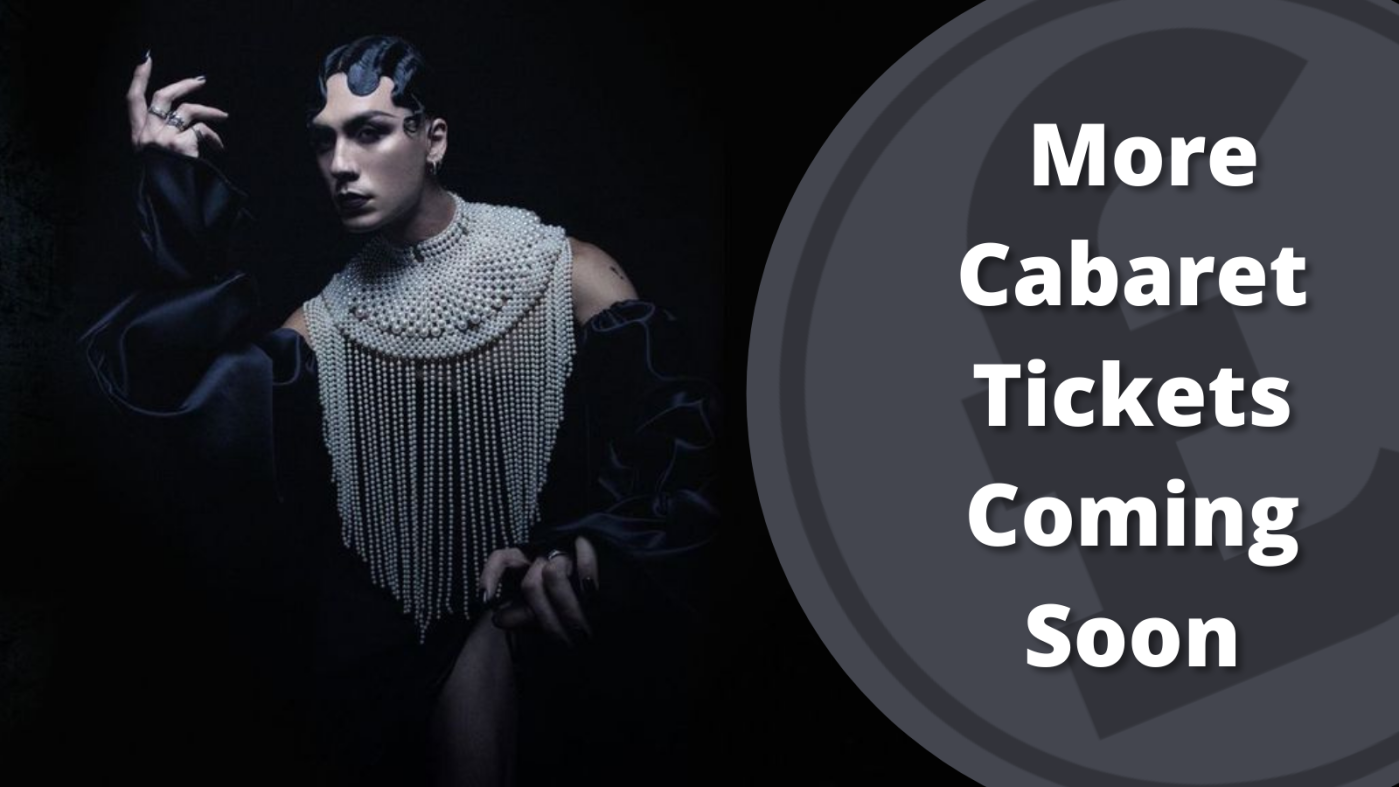 Cabaret has been the talk of the town for more ways than one.

First and foremost it’s sounding like a hugely exciting production. The Playhouse Theatre has been overhauled to create the atmosphere of the Kit Kat Club. The upper circle capacity has been heavily reduced, the rake has been increased to hopefully improve sight lines. A bank of seats will be added under the proscenium also to create a production in the round.

With Eddie Redmayne and Jessie Buckley leading up the cast it was always going to be a hot ticket and very quickly tickets were sold out.

However, very quickly the talk focused on the huge ticket prices for many of the price bands. Tickets were seem as going over the £300 mark which included hospitality.

For those who missed out or who found out about it and were put off by those prices , I bring you some good news.

Despite appearing as sold out, there is going to be a new batch of tickets announced for all ticket bands – including the lowest price bands starting at £25.

The tickets will go on sale on the 9th September and to be the first to get access to those tickets you need to sign up for priority access on https://kitkat.club/

How many tickets and for what dates is yet to be confirmed.

At a later stage tickets will also be available in a lottery scheme – where you can bag £25 tickets for every show which apparently will even include the lucrative table seats. More info on that will be released in the future.