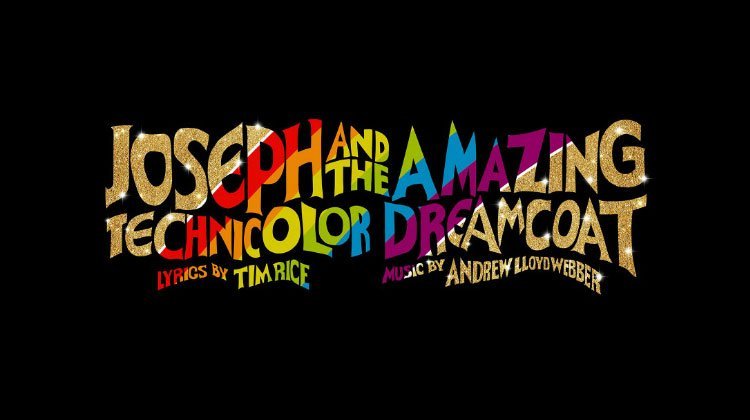 It’s been long rumoured that the Michael Harrison production would take to the road after the long ruining Bill Kenwright production came to a close.

While casting and full dates are yet to be confirmed, the new tour will be calling at Southampton Mayflower 19th to 23rd April 2022.