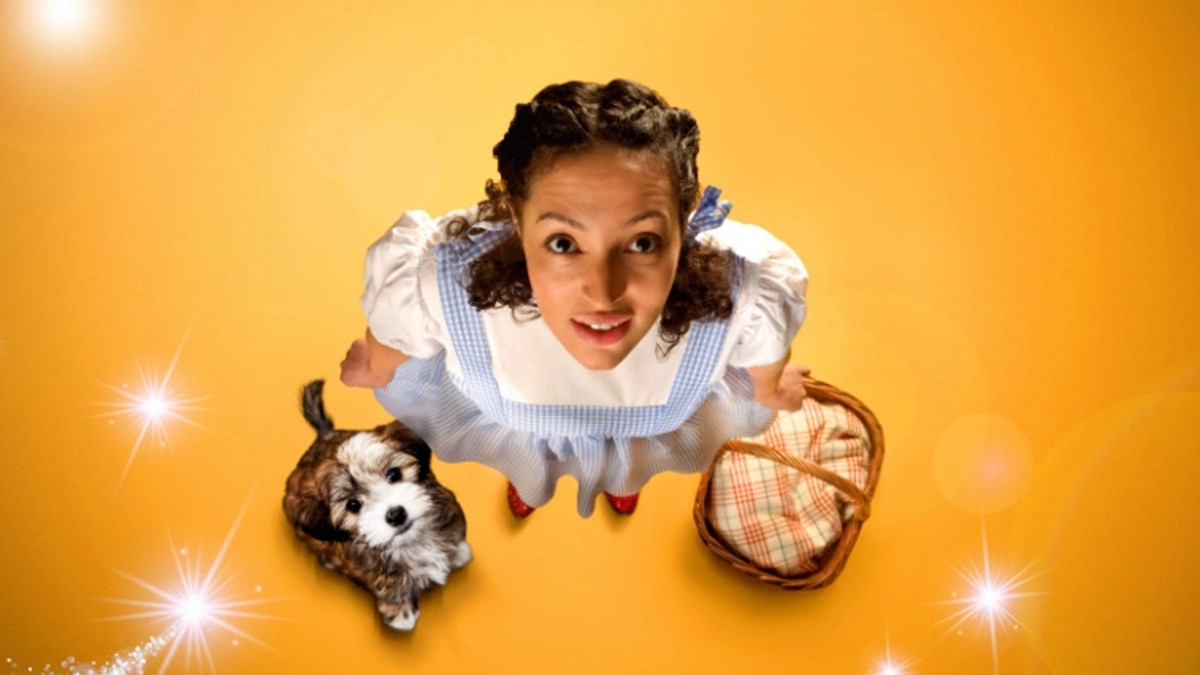 Birmingham Rep is not the only producer of an adaption of the classic film this year . It seems to be quite a title up and down the country. However, this production is certainly set to be one that fills your heart with light.

The set itself is quite rustic. The skeleton frame of Dorothy’s home sits firmly in the centre of the stage throughout. This is broken down in a brilliantly clever way through the storm but the structure forms a core of the performance showing that home is never as far as you think. The industrial metal frame is brought to life by the gloriously colourful lighting by Nick Richings and his fabulous led lighting strips.

Director Liam Steel makes a rather bold choice to have the Wicked Witch played by Jos Vantyler. Steel emphasises in the programme this is purely based on artistic talent rather than it being his intention to gender switch the role. Vantyler oozes sass and his cakle is nothing other than sinister and creepy. He makes a marvellous Wicked Witch.

Steel switches the roles of a couple of other characters. The Wizard of Oz is played by Lorna Laidlaw while the Cowardly Lion is played by Kelly Agbowu. Dorothy is played Chisara Agor. Agor performs a beautiful rendition of Over the Rainbow and brings a firm head to the role. These performers showcase diversity and just show it’s not hard to have a diverse and talented cast that reflects society today.

While most of the songs are from the film they have been updated and now resemble songs that much better fit the latest chart trends. Merry Old Land of Oz is a fine example of where this production comes into its own and twists this classic to make it relevant for an audience of today complete with beatboxing and a hip hop dance routine. This is a brave production but the courage pays off well.

Puppetry creates not only the Munchkins, The Wizard but also a variety of other creatures including the Oz version of Toto who back in Kansas is a a lovable real dog. Puppet Captain Ben Thompson handles Toto with charm, charisma and also creates some really adorable moments. This is shown most prominently in the Witch’s castle when he lowers his head with shame as the Tin Man, Scarcrow and Lion find it difficult to take down three Winkies.

This is a new audacious imagining of a classic is a trendy technicolour tornado full of funky musical numbers and charming puppetry. It’s delightful to see risks being taken and rewarded by the admiration shown from the audience. This is not your traditional trip down the yellow brick road but it’s one just as delightful.

*Decision based on a ticket price of £15 + £2.50 Booking Fee. For more info on this value for money rating please visit here: Introducing a new kind of rating