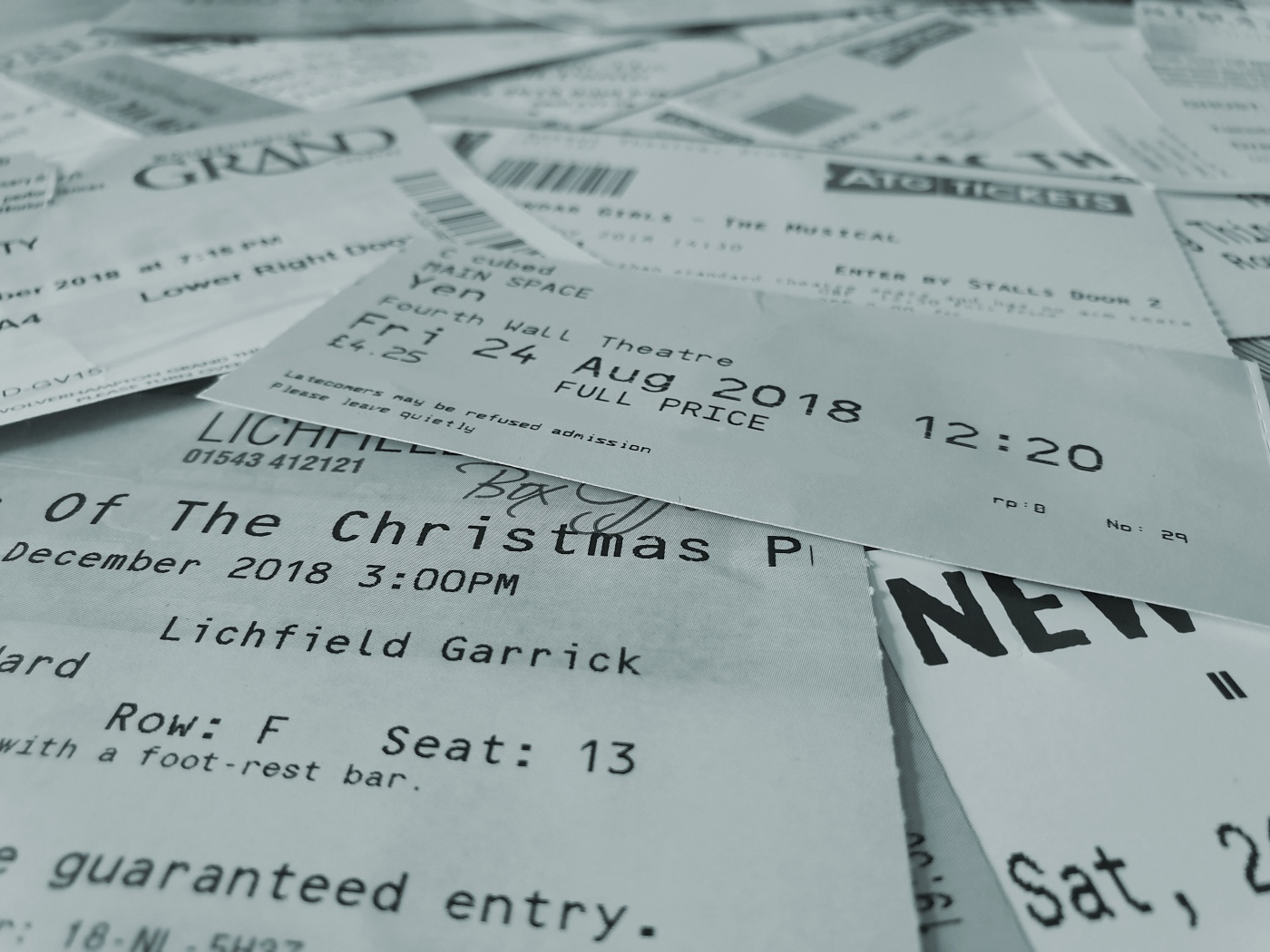 Today, the London premiere of Frozen initially went on sale exclusively to O2 Priority customers. However, it became increasingly clear that LW Theatre’s booking system couldn’t cope with the popularity. Therefore the decision to shut down its pre-pre sale exclusively for O2 customers was taken.

In a statement on its website O2 have said:

‘We’ve made the difficult decision to delay our Frozen pre-sale due to unforeseen issues that have arisen with our partner’s ticketing platform for the Theatre Royal Drury Lane over the last 24 hours.

This pre-sale is scheduled to go live again later this week, at which time Priority customers will have another exclusive, 48 hour period to purchase your tickets before anyone else.’

With O2’s offer not due to start again until Wednesday 29th January, the 48 hour booking period won’t due to end until the end of January. This suggests that Disney will have no choice but to push back their own pre-sale until the start of February.

With such high demand from O2 Customers the question is yet to be answered about how many tickets will be left by the time pre-booking officially opens. This news won’t be greeted well by the masses of eager Frozen fans who deliberately signed up to Disney’s own pre-sale, expecting to be first in line to get their hands on the highly anticipated tickets.

It’s arguable that the popularity of Frozen should have been foreseen. Its film sequel, released last year, set the record for the biggest global opening for an animated film ever. It was, therefore, a bit surprising to see these IT issues not ironed out before launching the first ticket release and it will be interesting to see how things develop from here.

Disney has issues a statement to What’s On Stage confirming the week long delay saying:

Please be assured, there will be just as many tickets available for you to book when priority booking does take place. Please keep an eye out for another email by the end of this week with more information